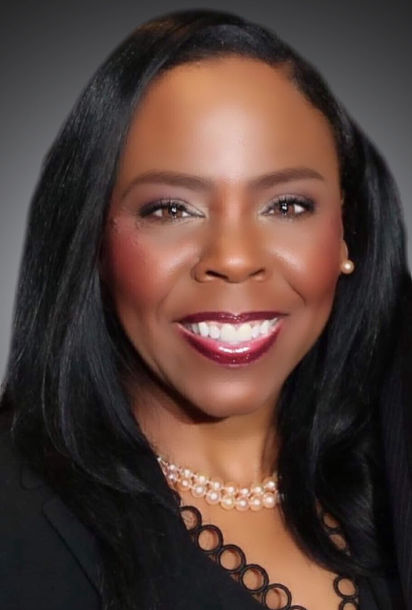 Born and raised in inner city North St. Louis, Nicole Jenkins proved undeterred and undaunted in her desire to overcome all obstacles. Passionate about education, community and justice, Nicole took advantage of the voluntary de-seg program to attend public schools in an affluent area. Her wit and will carried her well through her studies but her geography kept her grounded in the stark reality that too many poor and impoverished neighborhoods know: it’s a cold hard world for the ignored and forgotten. These experiences shaped her honest, straightforward passion to build a stronger healthcare, housing and employment system in impoverished neighborhoods. She is also a well-known local media celebrity in her own right, having hosted numerous local broadcast television and radio programs focusing on community development issues. In 2016, Nicole produced a hit show featured on ABC 30 “Back on the Block by Nikki J” that reached over 10,000 households, along with starting a scholarship foundation that awards three Seniors from Sumner High School. Jenkins feels that It’s important to give back to those who can’t do anything for others.

Nicole Jenkins sits on the Board of Directors for the American Health Task Force and is a Sumner High School Community Liaison member.

Fast Forward. Nicole is the founder and Director of Veterans Advantage Urgent Care. A sub speciality Urgent Care solely for Veterans and the first of it’s kind in the nation with a special focus on PTSD, Pain Management, Wound and Lung Care through Hyperbaric Oxygen Chamber Treatment and the leading technology in medicine. Same day X-ray’s will also be done on site. Veterans Advantage Urgent Care is the result of tireless research and relentless networking and a refusal to accept ‘no’ for an answer. That’s the advice she gives students from the inner city - “Never give up!” Nicole Jenkins boasts over fifteen years of experience in private and public healthcare, including having served on the team of Directors at Mercy Hospital’s Lean Design Team, reconstructing its current Charity Clinic (JFK) with the five Lean manufacturing principles: value, valuestreams, flow, pull, and perfection. She also served on the team of Directors of the Veterans Choice Program for the Mammography Department of the Veterans Administration Hospital in Atlanta, Georgia. During her tenure at the VA, Jenkins witnessed first hand the difficulties facing Veterans needing to be seen at government operated facilities, including a backlog of patients and a lack of outside, community providers to address this overflow of patients. This was the impetus that sparked Jenkins’ vision to create Veterans Advantage Urgent Care. 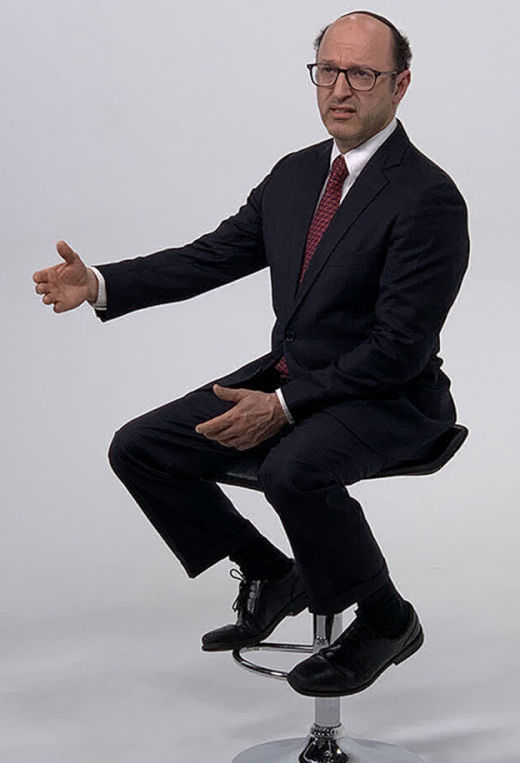 Dr. Joseph Yazdi is a board-certified neurosurgeon who has been in private practice since 2001, and joined Veterans’ Advantage Urgent Care as its medical director in April 2020. He specializes in pain management and regenerative medicine. Dr. Yazdi is an engaging, innovative and experienced neurosurgeon who is committed to providing exceptional outcomes for his patients.

He practices a patient-centered approach which emphasizes the care of the whole person. His multifaceted experience has enabled him to design a very unique and encompassing program for veterans suffering from various aspects of head and body injuries. One of the distinctive aspects of this program is that all treatment options are provided in one location. Each patient is thoroughly evaluated, and an individualized treatment plan is created. This patient-centric modality, along with centralized scheduling of the different treatment options, creates a less stressful and more rewarding experience. By combining these treatments with various aspects of regenerative medicine, Dr. Yazdi’s goal is to rehabilitate veterans’ as close as possible to their pre-injury state.